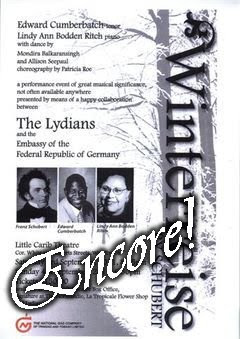 Due to overwhelming requests, Schubert's 24 song-cycle, "Winterreise" featuring Trinidad and Tobago Tenor, Edward Cumberbatch and Pianist Lindy-Ann Bodden-Ritch, will be performed again at the Little Carib Theatre on Saturday 10th September 2011. The concert will begin at 6:30 p.m.

Tickets are $150.00 and will be available from the Little Carib from tomorrow (Wednesday 7th September 2011).

Do not miss the opportunity to see this emotionally stirring performance!

"Winterreise" is the story of a young traveller.

He arrives in an idyllic village in May. There he befriends a family of mother, father and daughter and is invited to live with them. He falls in love with the daughter and his love is returned, or so he is led to believe. However, the daughter rejects him to marry a wealthy suitor with the approval of her parents. It is now winter and the hero leaves his adopted home in the dead of night, writing a farewell message to his beloved.

As he leaves the town crows shower him with snow from the roofs and he begins a painful journey, constantly tortured by memories of his past happiness. As he leaves the town he is joined by a raven, possibly symbolic of a death wish. Eventually he arrives at another town where it seems that he stays for some time as he writes of the post arriving there.

The cycle ends with a particularly bleak image. An organ-grinder or hurdy-gurdy man has a pitch near the village where he plies his trade ignored by the villagers and harassed by dogs. It is ironic that in this final poem the poet asks if the hurdy-gurdy man will set the poet’s songs to music, an invitation that was ultimately accepted by Schubert. 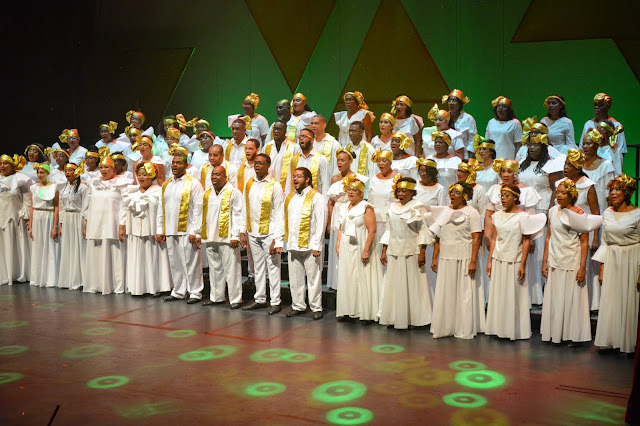 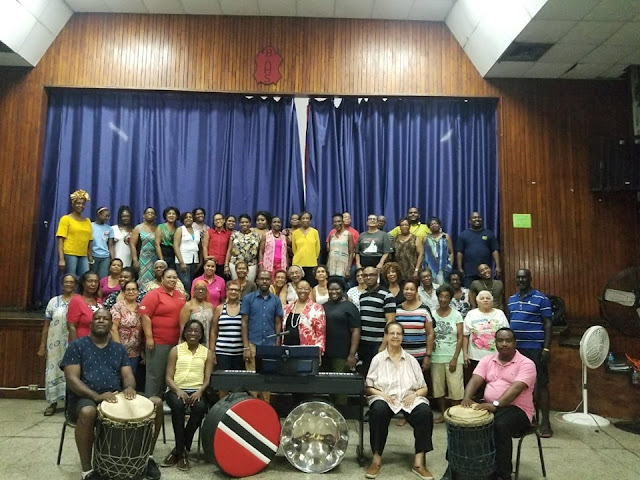